Abandoned children of the God

Have you ever wondered why were you made ? What's the purpose to serve on this earth ? Or were you just made to fill in the population,? Just the extra characters that constitute the army in war movies where none of their faces are seen but need to act for the shot to look realistic and in the end in spite of every soldier's efforts in the background only the lead actor is glorified. Even the actress who prayed at home for his wellbeing is glorified except the your efforts make the scene look realistic goes in vain. Have you ever felt that the only purpose you were created just for the sake of creation with nothing delicious to enjoy on your plate. You are just one of the characters that holds on importance on the planet earth. You aren't even ordinary to have the general joys that rest of the ordinary people enjoy. Nor are you special to be noticed and celebrated. You are simple a no one made for nothing.  Not even for the conventional life , let alone a famous one. Eve
Post a Comment
Read more 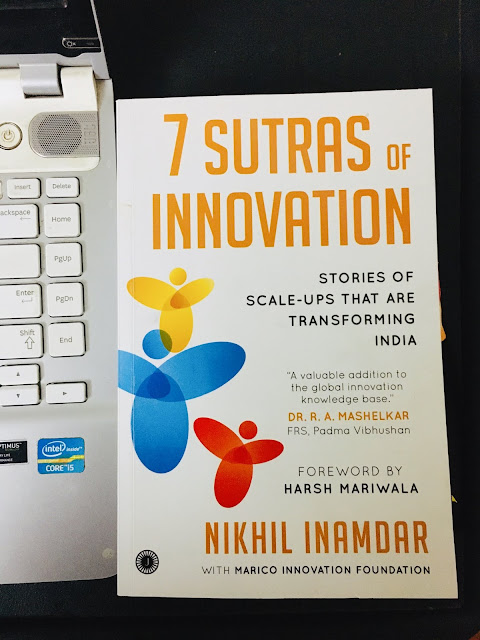 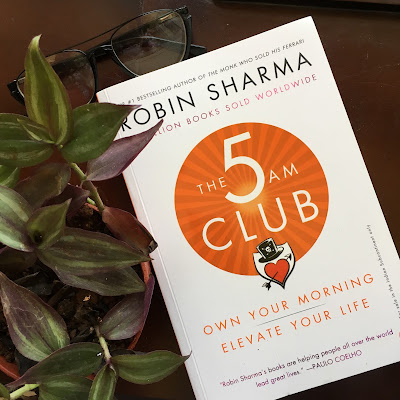 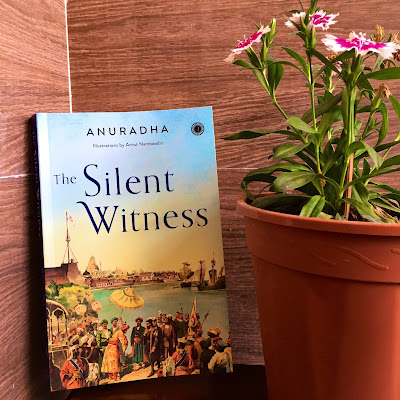 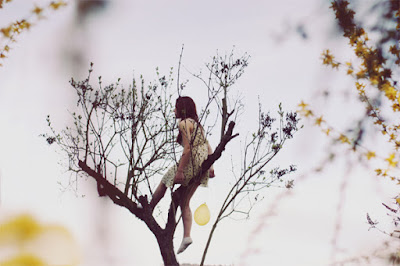 You lose even when you win 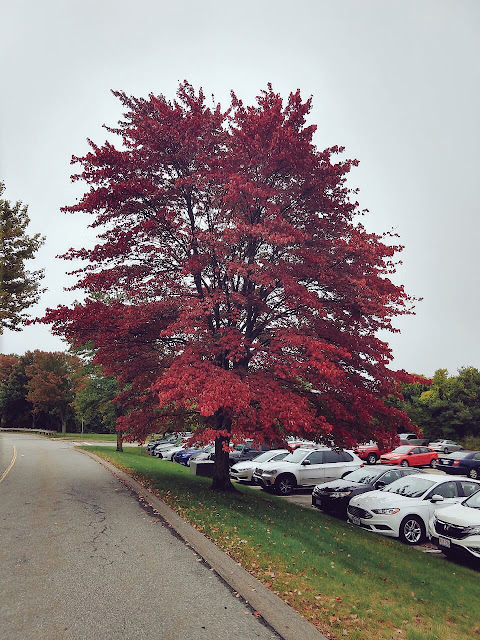 No roots to hold 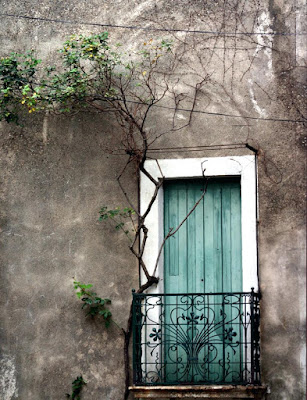 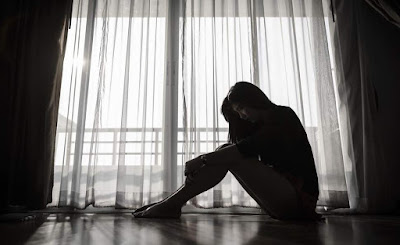 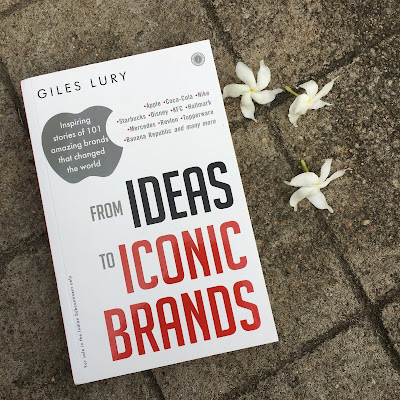 Book Review :From Ideas to Iconic Brands by Giles Lury 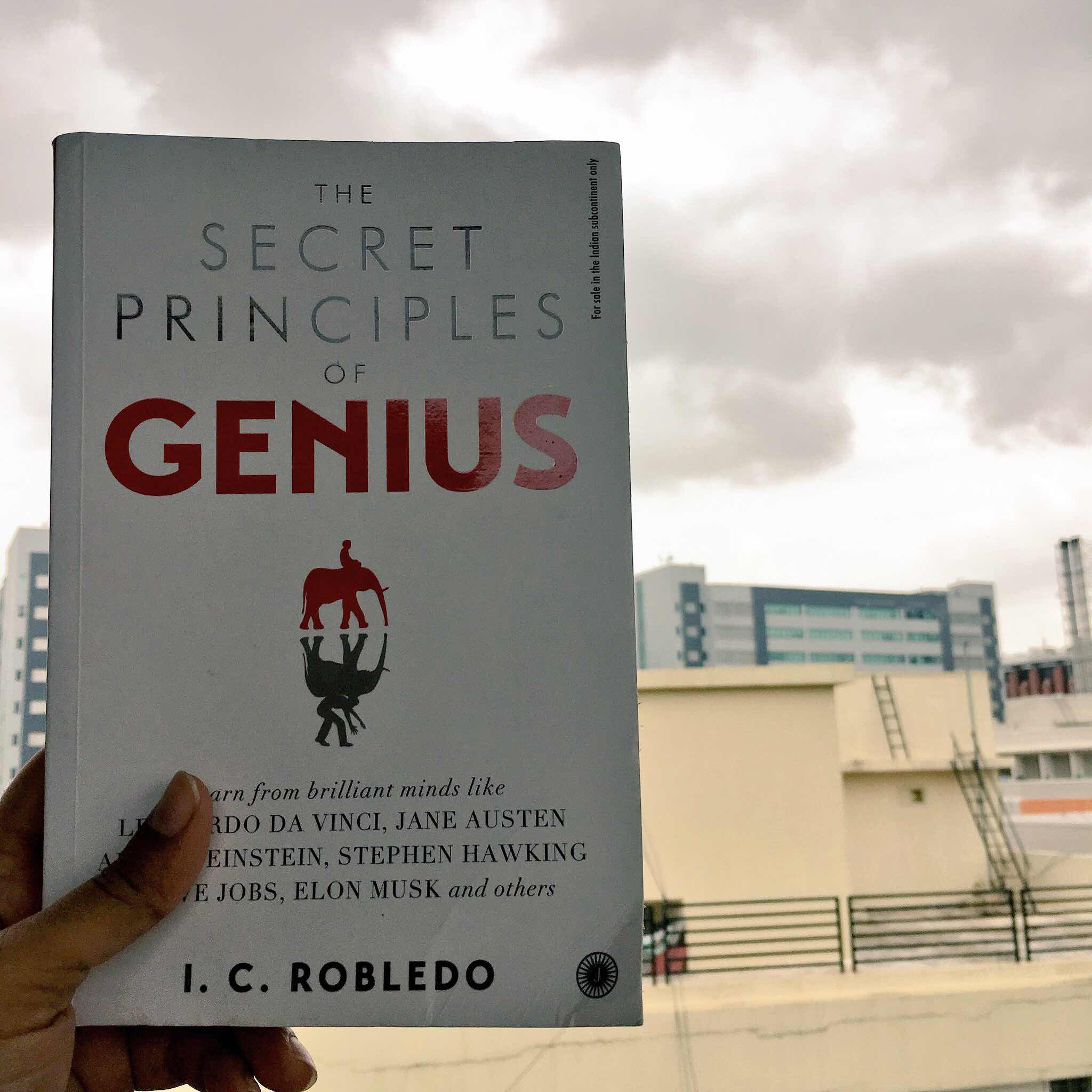 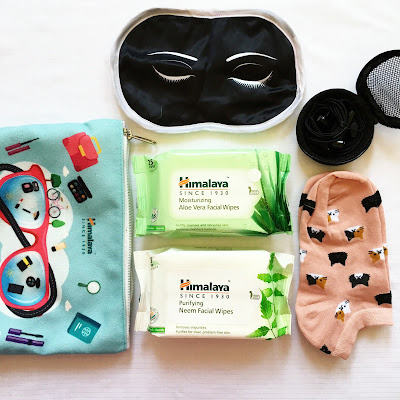 Anoosha
I am CS Engineer and now a Management student. I love to write down my thoughts .Hence is the blog.One thing I strongly believe is that everyone is special in their unique way and been sent to earth with a special purpose...So I am always in a process of discovering me and my purpose .